– the only European consultant in Kosher and Halal certification ServicesAbout Me

Why do my customers demand Kosher and Halal certified products? What does it mean? And how do I get a certification? 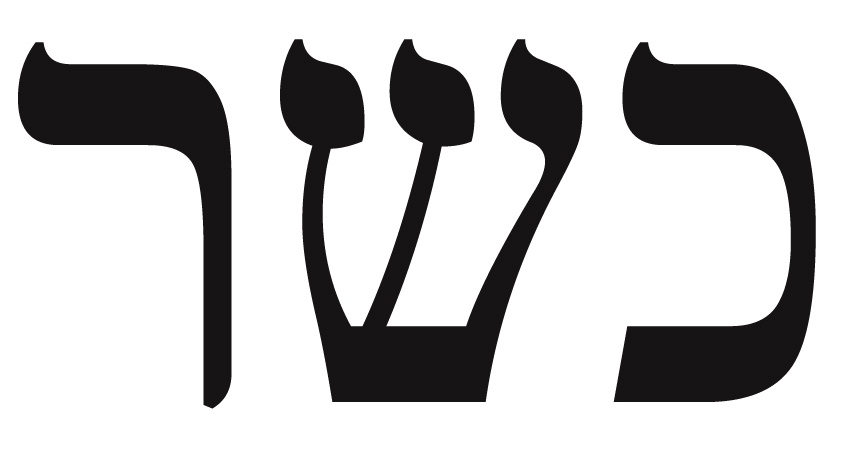 The background for the Israeli demand is obvious, but the US demand may be more surprising. This is actually mainly driven by non-Jewish consumers of which many perceive Kosher as a quality stamp. For this reason, many products in US are only sold in Kosher grade, as this is often simpler than having both Kosher and non-Kosher variants of the same product. It is estimated that approx. 40 % of all packaged food products in US are Kosher certified.

This US perception of Kosher has actually even spread beyond food products, so that many consumers even prefer e.g. Kosher certified household care and personal care products.

What does Kosher for Passover mean?

Products to be consumed during the Jewish Passover holiday must have an even higher status, Kosher for Passover. Such products are only demanded by observant Jews – and only one week per year – i.e. it is a quite small demand. On the other hand, Passover is a very important Jewish holiday and Kosher for Passover products are usually sold at a premium price.

Is there a global Kosher standard?

There are no global Kosher standards but lots of Kosher certification bodies – and they all have their own standard. These are generally not documented, and it can thus be difficult to know the exact requirements.

Halal is an Arabic word that means “lawful” or “permissible”. It refers to all aspects of an observant Muslim’s life, but is mainly used for food and beverage products that comply with the Islamic dietary rules.

For many years, Halal certified food and beverage products were mainly demanded by consumers in South East Asia, where some countries, e.g. Indonesia, Malaysia, Singapore and Brunei, even had national standards for Halal. However, the demand for reliable Halal certification has grown dramatically in the last decades, triggered by a scandal in 2001, where it was found that a multinational company had introduced a porcine ingredient in a Halal certified food product at a plant in Indonesia. This caused a lot of concern in the Muslim world, and since then the number of Halal certification bodies and Halal certified products have increased significantly all over the world, and national standards have been implemented in several Muslim countries. 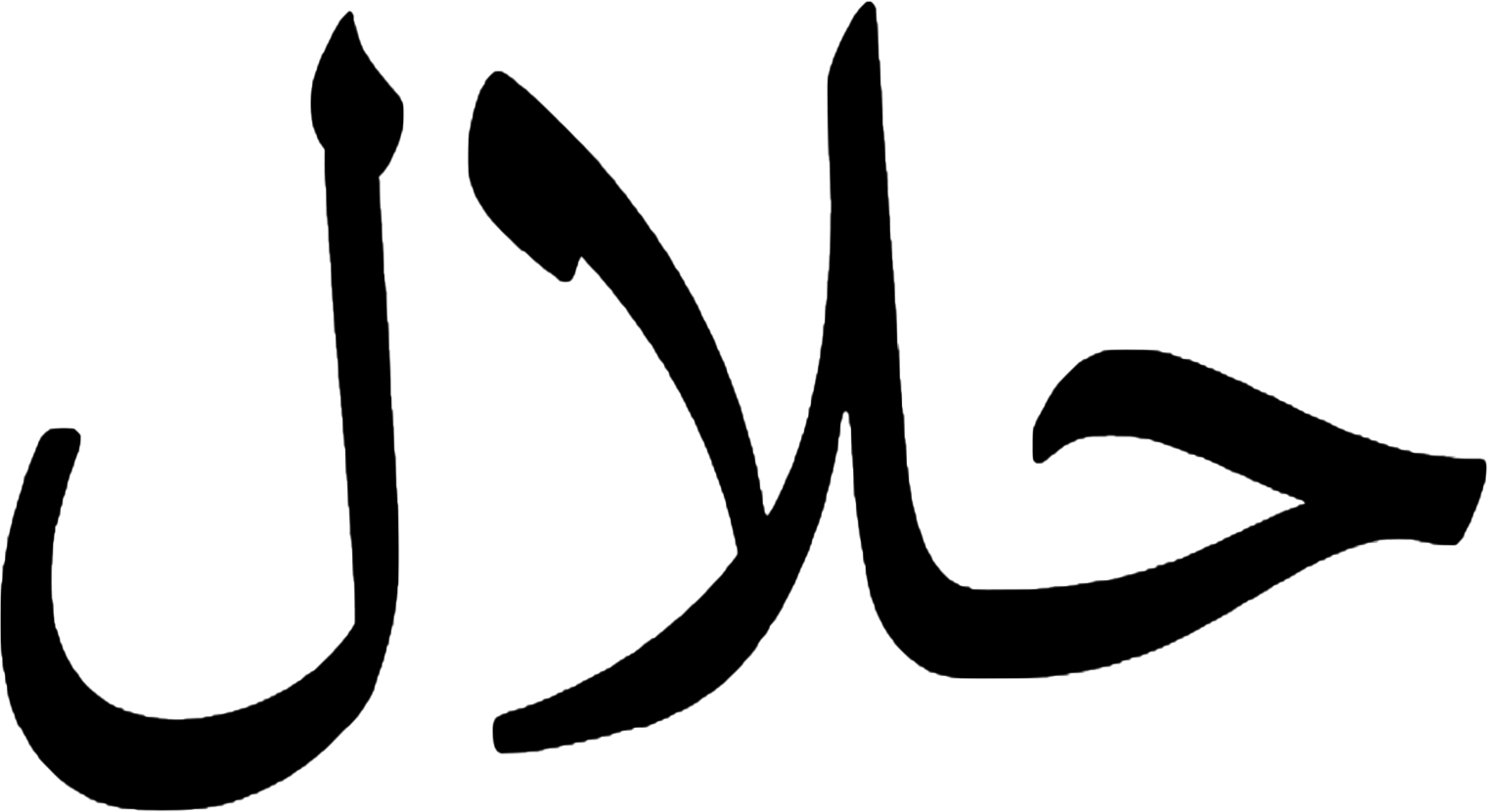 As written above, Halal does not only apply to food and beverage products, and a growing number of household care, personal care and pharmaceutical products are also available with Halal certification.